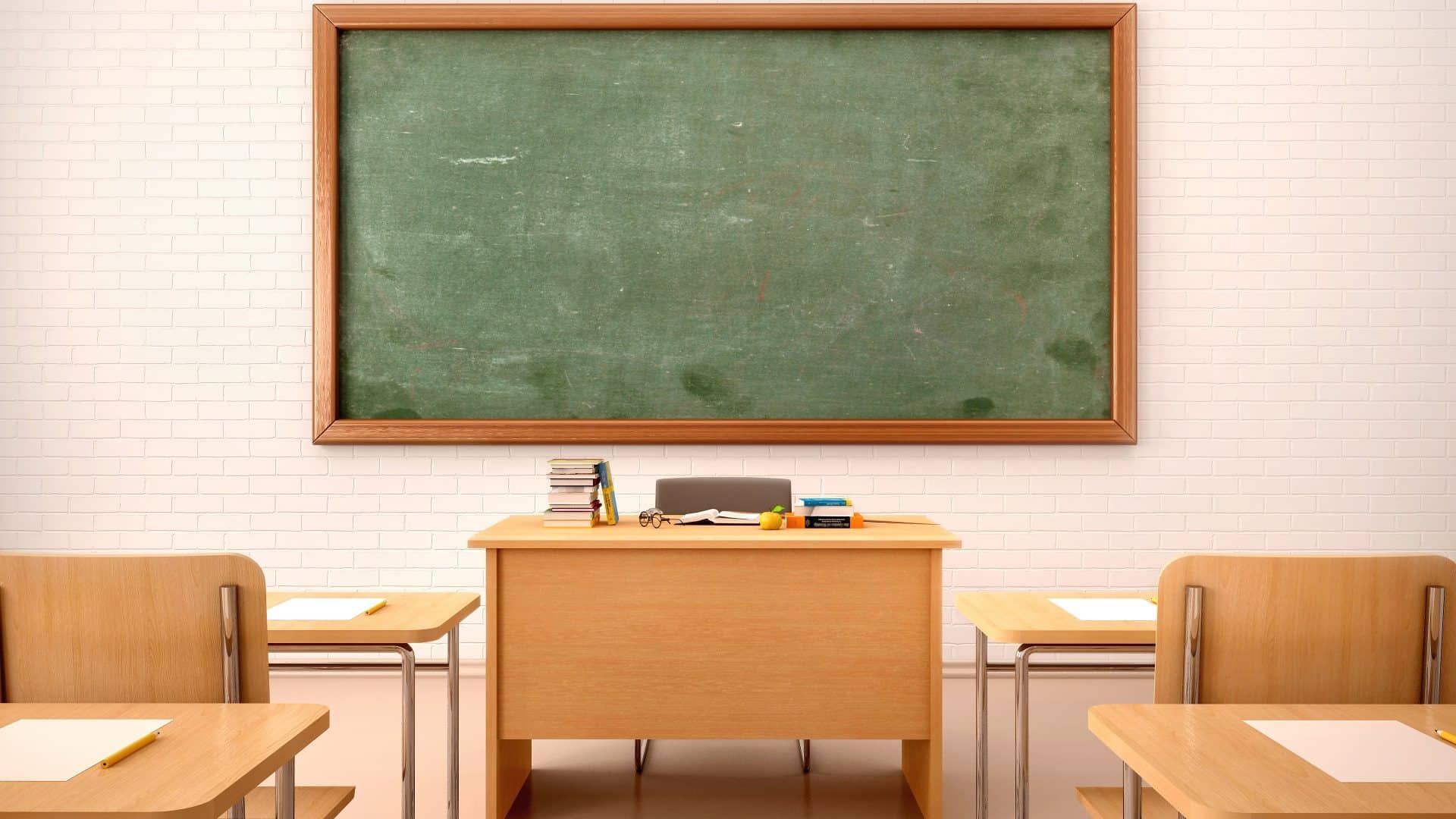 Here is a live feed for Denver Education & News. Directly from The Denver Post you can keep up-to-date on all news in the area.

Bookmark this page as new articles will post weekly!

Below is a wide array of articles that can be found. Find postings with the local academic calendar, Denver, Colorado Education donations, budgets and funding. Keep in the know regarding schools, students and teachers in the area. Read up on some interesting facts such as new legislation that directly relates to schools in the area. Here you will also find so much more.

LOOKING FOR A HOME WITHIN A TOP RATED SCHOOL DISTRICT?

Check out the list below of available properties in the Cherry Creek School District the top ranked district in the Denver is ranked #1. Bookmark this page as the available listings update daily! If you have any questions about any of these properties, would like to schedule a showing or are thinking about putting your home on the market please call me at (720) 399-0080.

Are you thinking about relocating to Denver, Colorado? I can help you find the perfect home and make your move as stress-free as possible. I can offer valuable insight about the area to help you through your home buying experience. Contact Me at (720) 399-0080

Are you thinking about Buying or Selling in Denver, CO?

I am a local expert and am here to help guide you through your home buying or selling experience.

Connect with Me Today!

Being from the area, you receive the benefits of learning about great neighborhoods, trends and hot spots. 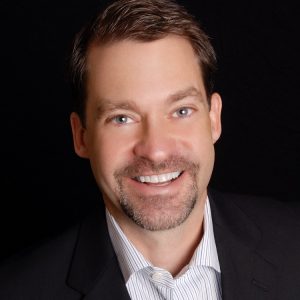